My Battle For Better Health

​After more than eleven years of living like this, I’ve decided I’m finished. I’m not going to let others (including my own health) control my life.

I’m sick of doctors telling me that I’m a hypochondriac, saying that I just need to lose weight, or acting like I’m crazy. My health has gotten to the point that not only am I not able to go out and get a “normal” job, but the work I’m able to do online from home is becoming more and more limited, and my family is suffering financially and emotionally .

I’m tired of living in fear of people seeing how badly my house is kept—I live in Utah, where all moms are supposed to have supernatural cleaning/childrearing/craft/homeschooling abilities. (This is really odd because our religion, which is heavily concentrated here, actually teaches us not to judge others unfairly and to have Christ-like compassion.) When there’s a knock on the door, I’m honestly afraid to open it and risk people seeing the mess, let alone allowing someone inside to wallow with us.

A Brief (ha!) Summary of My Health Problems
Believe it or not, there’s so much more, but we’ll leave it here for now.
Hashimoto’s Thyroiditis—an autoimmune disease in which your body decides your thyroid is trying to kill you, so your immune system tries to take out your thyroid first. Mine was so bad that it had to be removed. It would be great if that was the end of it, but there’s always more to deal with (be in TSH levels or my immune system)
Fibromyalgia—It’s used as a blanket term by doctors for the constant pain, inflammation, fatigue, and other crap my body has going on.
Gastrointestinal Issues—I won’t go into details because, uh..ew! But basically, IBS and chronic acid reflux that is so bad I have to take three pills a day just to keep from constantly throwing up acid.
Obesity—I’m 5’8” and currently weigh 324 lbs. Before baby #1, I was around 198 lbs. During that pregnancy, I literally gained 100 lbs and the doctor had no idea why. My energy level dropped to nothing, and I had to stop working my customer service job because I couldn’t stay on my feet at all. I haven’t been able to go out and work since. I try to eat healthy and to exercise, and have followed strict doctor prescribed diets and regimens, but my weight has stayed above 300 for more than two years now.
Chronic Fatigue—Whether I sleep for 5 hours or 13, I’m always tired. Although, sleeping for less than eight hours really messes me up, making my fibromyalgia symptoms insanely worse. There are months where I can’t get through the day without a long nap in the middle of it. Sometimes it’s not so bad, but my baseline is worse than most people’s grandparents. In fact, my children’s grandparents are constantly outrunning me—even the 79 year old with heart problems.
Depression and Anxiety—We’re not talking baby blues here. This has been a problem since childhood and it gets so bad that there are times when I have literally felt that I was the worst mom in the world and my kids were seriously going to be taken away because I didn’t do a load of laundry or that one time when my baby got a diaper rash. I’m serious. The particular episode I’m talking about was years ago, but I was hysterical and couldn’t calm down because I was so depressed and anxious that I was completely convinced CPS was going to come take away my kids and that I really deserved it because of a diaper rash!
OCD—Yes, I like to line things up and make them pretty, but that’s not the problem. This an actual clinical diagnosis and goes along with my anxiety and depression, usually making them so much worse. I obsess, it’s what I do. Sometimes it’s an idea that I can’t get rid of until I carry it out (usually a project I want to do, or an animal I want to rescue), but it’s often a song line that repeats over and over in my head at any time of the day. I know people get songs stuck in their head all the time, but this actually makes me so anxious that I unconsciously start to clench or grind my teeth, pick at/clean my fingernails in a VERY strict rhythm and pattern, and I usually end up with a nasty tension head ache. This song line, or even movie quote, gets stuck in my head  in the middle of the day and can stick with me until I’m trying to sleep.
ADHD—I was diagnosed with the inattentive type. Caffeine doesn’t work on me, it makes me really sick. Yay me... This means that, while I’m not hyper, I have trouble focusing because of all of the things I can’t help but pay attention to. There is just too much going on in my head.
Food Related Episodes—This is where a lot of the doctors have been stumped. They’ve tried diagnosing me with everything from panic attacks to diabetes (which is always negative). Basically, if I wait too long to eat, eat foods that my body doesn’t tolerate well (like tortillas, yogurt, etc.), or if my body decides I need something and I don't eat it fast enough (it can be a sugar, protein, or something dry like crackers or potatoes), I start feeling sick to my stomach, get muscle weakness, dizziness, panicky, hot flashes, and blurred vision that eventually blacks out completely if I don’t take care of it in time (which involves eating the “right” thing and lay down). Once these symptoms start, I’m in bed the rest of the day.
RLS—Restless Leg Syndrome means that my legs just don’t want to hold still when I sleep. I thought I had some major sleep apnea going on, but they sleep study showed that it was this.

My goals
I want to have energy to spend time and actually do activities with my family.
I want to be able to be physically active. I’m not saying I plan on running marathons, but being able to exercise and do basic housecleaning on a daily basis would be nice.
I want my mind to feel less foggy all the time so I can do my job well and enjoy being in the profession I love.
I want to be healthy and be at a healthy weight.
I want my life back!

I’ll post more later, I think I’ve done enough ranting for one night. Coming Soon: A possible light at the end of the tunnel?
Psst! Don't miss a post! Sign up for my email list here. 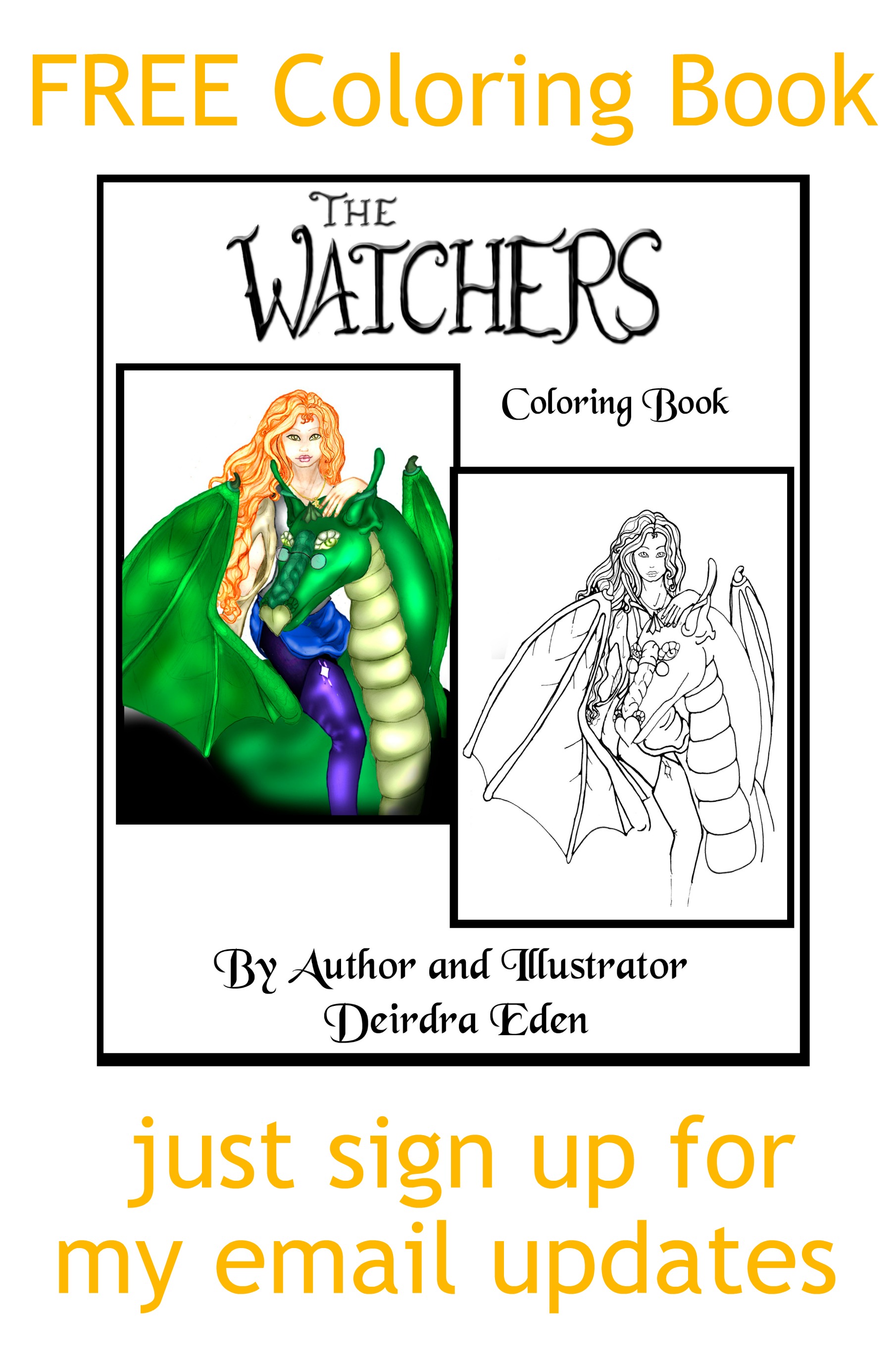